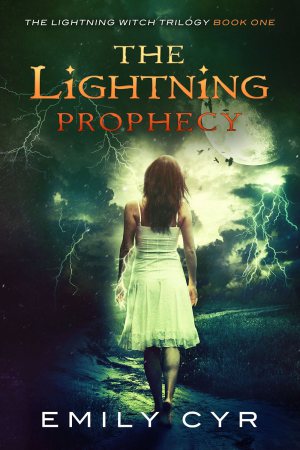 Delaney Hagen’s power to control lightning is unique, even among witches. That uniqueness has caused her to run and hide from her kind – and the other supernatural beings in the world. Finally, after years of running, she feels safe enough to settle down. But her life’s calm is completely destroyed when her best friend is murdered. Delaney teams up with the mysterious and sexy Reid Jamison to figure out just what is going down in her world. Delaney will have to make a choice between her life and love. Will she be the product of a prophecy or will her fate be changed?Reid Jamison knew this case wouldn’t be easy. But, with the money the Coven was throwing at him, how could he say no? When he met Delaney Hagen, his whole world began to unravel. Faced with a prophecy, murders, love and betrayal, will Reid be able to hang on to this new world? Or will it slip away? 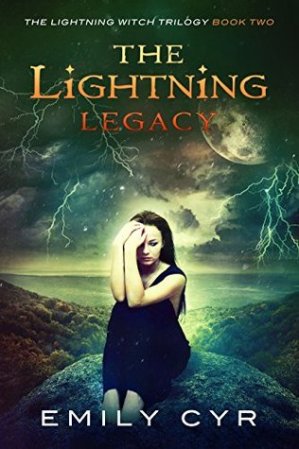 When Delaney Hagen died, she really thought she would stay dead. Her whole reality was shattered when she learned of a prophecy that foretold not only of her death, but that she, a lightning Witch, would rise as a werewolf. She is being held against her will by Mitch, the werewolf who killed her. He is hell bent on using her in every way. She must get away from him and rescue the love of her life, Reid. But, with every passing moment she is slowly breaking.

Reid Jamison saw the woman he loved die and there was nothing he could do to stop it. Now, he’s sitting in a prison owned by Mitch, the monster who killed her. Reid must find a way not only to get out, but to save Delaney. He has little time to get to her.
Both Delaney and Reid must get to one another before it’s too late. Not only are they facing the challenges of Mitch, but there is a new pressing threat from the Coven of Witches. Will everything come together in time or will it fall apart? 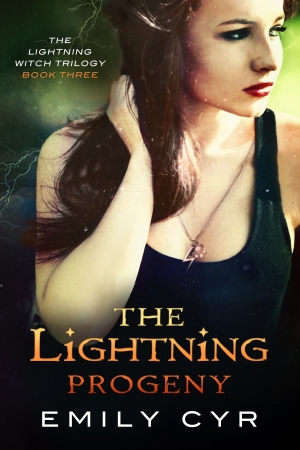 Delaney Hagen’s life has spiraled into complete pandemonium. After killing the monster who turned her, she thought she’d finally escaped … only to find herself trapped with new enemies. Worse, these enemies are among the Coven – one of whom she thought she could trust.

Reid Jamison refuses to rest until his beloved mate is back in his arms. If that means organizing wolf packs around the globe and taking on the Coven, so be it. But doing so means achieving the impossible task of finding the oldest living wolf – and Reid is running out of time.

The fight to find one another reveals even greater dangers, ones that threaten the future of werewolves and witches alike. The stake of her people rests solely on Delaney’s shoulders. Reid must convince his kind to forgive a centuries-old grudge. Or there will never be peace among the chaos.

War has come to their world. Will Delaney and Reid reunite amidst the bloodshed, or will the fight for freedom send them into ruins?