Pick up Hotline to Hell while it’s on sale for

⭐
Get ready to meet Kayel and Lathan!
GO GET YOU SOME:
www.books2read.com/u/boZYev 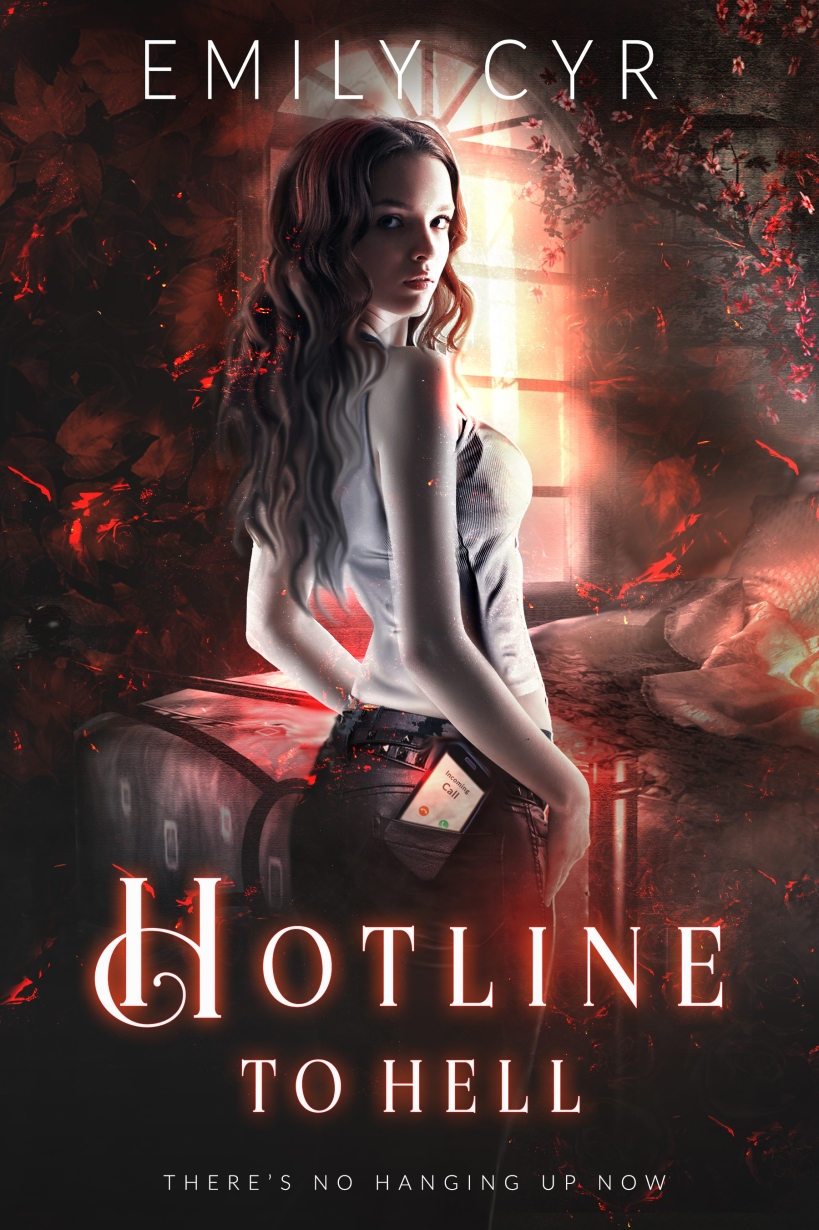 Blurb:
Kayel Cleary is a phone sex operator. All she wants to do is get through law school, and if that means late-night phone calls with men who think she’s something she’s not, then so be it.
That is, until one of her long-time clients is murdered – and she hears it all.
Lathan only wants one thing: a seat on the vampire council. He’s worked his entire unnatural life for this moment, only to have it fall apart when his biggest supporter ends up dead. Now, Lathan has to find and work with the only witness. And she happens to be a phone sex operator.
Thrust into a world she never knew existed, Kayel must help Lathan find the murderer and stop the impending war, all while fighting her attraction for the undead man she loves to hate. If she can’t learn their ways and figure out who killed Marco, then she may lose more than just her life … She may spark a war that would spell disaster for vampires and humans alike.

Tons of ebook, paperbacks, soap, and even a Kindle will all be given away!
Just click the Facebook link!